Heroin, also known as diacetylmorphine and diamorphine among other names, is an opioid used as a recreational drug for its euphoric effects. Medical grade diamorphine is used as a pure hydrochloride salt which is distinguished from black tar heroin, a variable admixture of morphine derivatives—predominantly 6-MAM (6-monoacetylmorphine), which is the result of crude acetylation during clandestine production of street heroin. 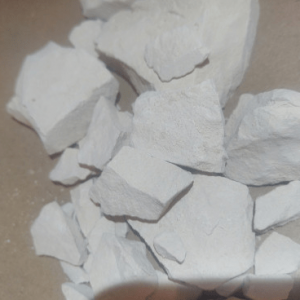 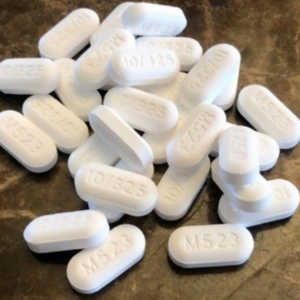 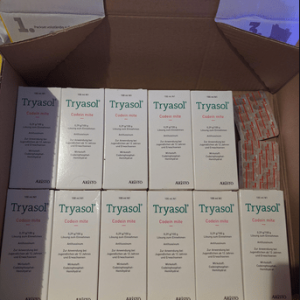 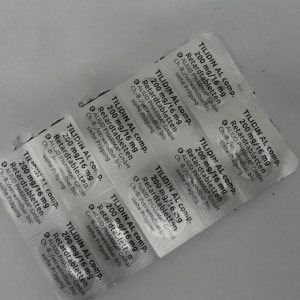 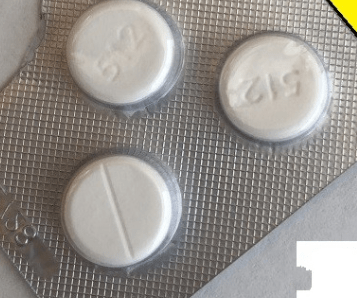 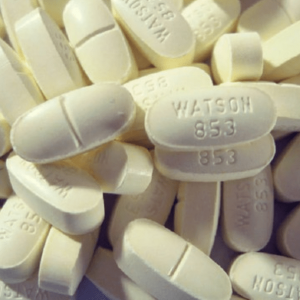 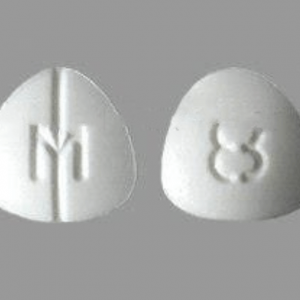 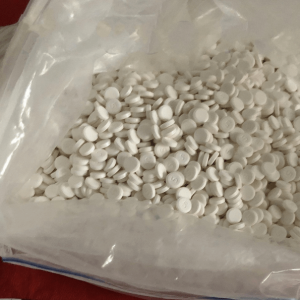